Decarbonisation a “secondary issue” for Shipping

Long asset lifespans, high energy dependency and limited viable alternatives make shipping one of the harder-to-abate sectors to decarbonise, according to Fitch Ratings.

In a special report on long-term climate vulnerability, Fitch said that low margins mean there is a reluctance in shipping to heavily invest, especially into unproven technology.

In a business-as-usual scenario, Fitch estimates shipping could contribute around 10% of global carbon emissions by 2050, where no adoption of new regulations that have an impact on energy efficiency or carbon intensity is assumed.

Fitch has assessed the shipping sector’s vulnerability score as 40 by 2050, compared with 50 for airlines and 30 for road freight and logistics. The higher the score, the greater the vulnerability under the scenario. For example, a sector with a score of 90 faces an existential threat from climate risks, whereas one with a score of 10 will face little disruption and may even benefit.

“We view the shipping industry’s environmental regulation as less mature than that of the aviation industry, with a looser set target,” said Fitch. “IMO has not implemented any market-based offsetting measure to fill the gaps in emissions curtailment until technology, operations and infrastructure measures provide long-term solutions.”. It notes the key regulations to encourage greater shipping efficiency are the Energy Efficiency Design Index and the Ship Energy Efficiency Management Plan. Remarking on the non-legally binding nature of the IMO’s initial strategy on reducing the GHG emissions, Fitch said it does not set out an absolute CO2 emission reduction milestone target up until 2050. “Considering the ships have lifespans of 20–30 years, 2050 is one ship lifetime away. Fitch expects more concrete and perhaps tougher regulation to be in place before 2030. The IMO’s current decarbonisation plan is more lax than the Paris Agreement.”

If the shipping industry were to contribute equally to the Paris Agreement, it must emit no more than 17 gigatonnes (Gt) of CO2 to become carbon neutral, according to the International Energy Agency (IEA), while the IMO’s target works to 28-43 Gt of CO2 emissions during 2015-2075.

Out of sight
Shipping is less visible than land transport or airlines from an end consumer’s perspective, meaning it is less exposed to environmental scrutiny from society, despite its instrumental role to the world economic activities. This coupled with heavy debt burdens and low margins have made decarbonisation a secondary issue for the industry, Fitch said.

The sector is also highly fragmented, with the top 10 ship owners contributing less than 20% of total capacity globally. “This makes it difficult to get consensus around a decarbonisation policy,” said Fitch, as achieving emissions reductions in the sector involves coordination across the value chain, from building and maintenance to fuelling and supporting infrastructure. 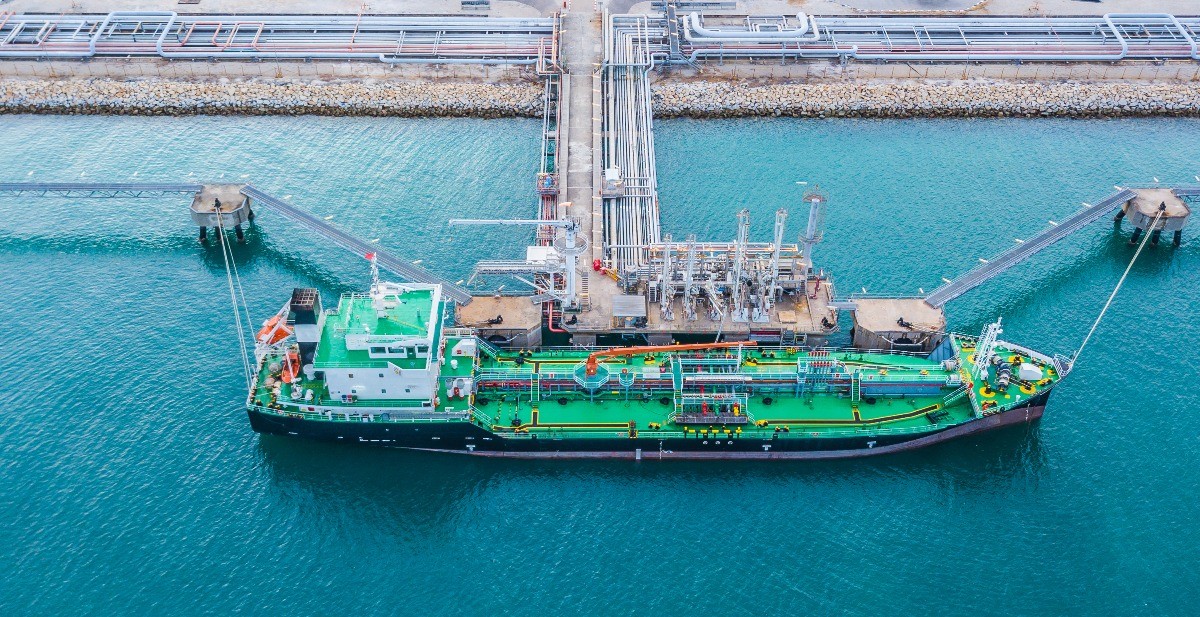 Overall, Fitch believes the existential threat to shipping is low given the importance of world trade and the absence of viable alternatives. However, it notes that it is equally important to note that achieving net zero Scope 3 emissions will entail decarbonisation efforts by the entire value chain, in which shipping has a crucial role. “We believe such an agenda will pressure the shipping industry to decarbonise sooner.”

Meanwhile, the high capex nature of shipping, coupled with long asset lifespans and limited viable alternatives, could mean that decarbonisation is implemented through a “major focus on low-carbon retrofit of existing assets wherever possible to avoid risks of asset stranding”, but with a need for large volumes of additional capex in new technologies.

Emissions cuts
Fitch notes a number of ways for shipping companies to reduce carbon emissions, but none of them is individually sufficient to achieve the IMO’s target. “A successful energy transition to an alternative fuel may be the only viable solution to accomplish the target but this option is restrained by development cost, technology, fuel availability, infrastructure and onboard storage,” the report said.

“Currently, ships consume the lowest quality, and therefore the cheapest grade, of refined fuels,” said Fitch. “This makes any transition to more expensive fuels harder.” The report urged a more harmonised policy move across the industry to progress the many alternative options. “Choosing a less available or more expensive solution can lead to a significant competitive disadvantage given the long-term nature of the asset. Clearer and more robust regulatory policy measures are required and they would facilitate commercial development of alternative fuels and the uptakes of those fuels by the industry.