The tanker market is experiencing some of its best days of the past couple of decades, as ton-mile trading has grown considerably. In its latest weekly report, shipbroker Allied Shipbroking said that “oil markets look to be in complete disarray this week. The price of crude oil has dropped sharply once again in the face of Covid-19 protests in China, a European embargo and price cap plan set to come into force early next week, and an OPEC+ meeting in Vienna set for Sunday with no clear agenda given and no likely outcome having been convincingly communicated as of yet. All this turmoil has sent the price of Brent to as low as US$ 80.81/bbl and the price of WTI to as low as US$ 73.60/bbl within trading today, both of which are levels not seen since early January. With prices having dropped by around 20% over the course of the past 3 months and a continued upending of established supply chains and replacement by considerably more distant sources, ton-mile trading has seen a considerable boost”.

According to Mr. George Lazaridis Head of Research & Valuations, “all this has helped push freight rates for crude oil tankers to near 20-year highs, while generating renewed buying interest for tanker tonnage and further bolstering asset prices. Yet all things now seem to now rest on the extent that established geopolitical connections will shift and with them the underlining trade they feed. At the top of interest is the discussions that will be held on Sunday between OPEC+ members, with initial rumors of a potential increase in production of up to 500,000 b/ d to counteract any loss of Russian crude supplies now having been categorically denied by Saudi Arabia. This may well seem in line with the fact that demand seems to be already slumping and that the price of crude has already dropped considerably, supporting the OPEC+ view of reducing production so as to balance supply and demand”, he noted. 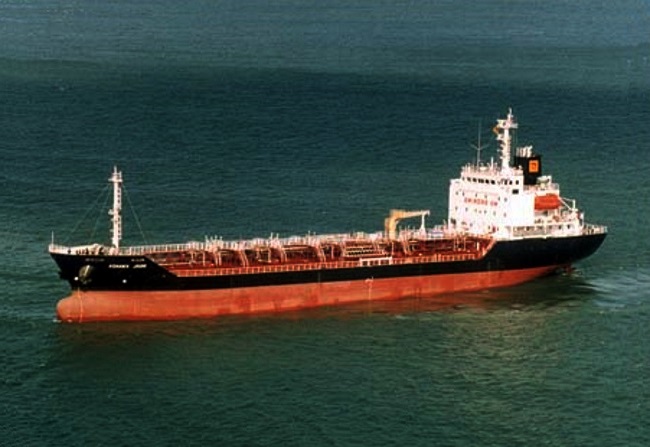 “Nevertheless, it will be interesting to see what decisions will be taken on Sunday, given that the meeting will be held just 1 day prior to the EU price cap coming into effect. This EU initiative is a shift from the previously agreed outright embargo on seaborne Russian crude oil and in effect, it will block insurance and other services essential to the shipment of seaborne Russian crude oil unless it is sold at or below the G7-agreed price level.

It is worth mentioning that given the fact that EU countries will still not be allowed to buy Russian oil even under this price cap, it still leaves for a situation where trade routes continue to be stretched out, pushing shipments, that would previously have headed to EU countries, being sent to further away destinations such as India and China (as well as some closer destinations such as Turkey), all of which have benefited from the sharp discount on offer”, Allied’s analyst said. 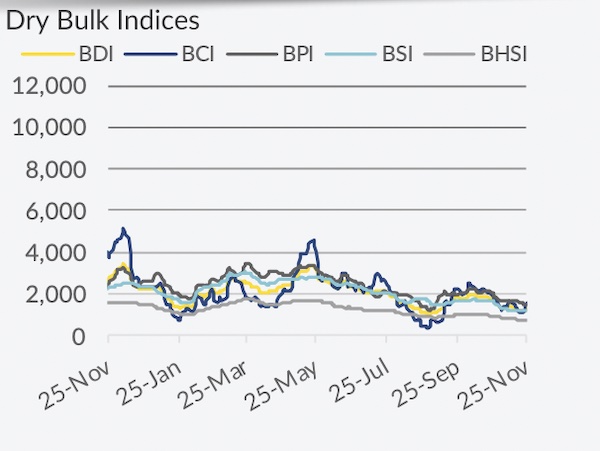 “Yet despite all this, what also needs to be taken into consideration is that consumption and in turn demand for crude seems to be set for a further slide over the next few months, especially when considering the economic performance of the US and EU that is expected to be seen this winter as well as the recent social unrest witnessed in China this weekend over the government pandemic restriction policies. Despite the fact that we find ourselves in the midst of numerous potential market shifts this week, the momentum the tanker freight market has taken right now seems to be ample to ride out any negative developments in the short term. Given that all indications right now point to short-term developments supporting this market regime, it looks as though there is still ample positive windfalls to be had for tanker owners in the months ahead. How big these windfalls will eventually turn out to be will depend largely on decisions taken over the next few days”, Mr. Lazaridis concluded.
Source: Nikos Roussanoglou, Hellenic Shipping News Worldwide