The tanker market has posted significant gains so far this year, which has also been translated in value increases. In its latest weekly report, shipbroker Allied Shipbroking said that “the rapid recovery noted in the crude oil freight market has sent asset prices soaring over the past 2 months. Since the onset of the conflict in Ukraine the energy markets have been in turmoil. In the period between March and May, the mid-sized segments (namely Suezmaxes and Aframaxes) were quick to see this translate into a large earnings windfall as the energy market started to face a major squeeze and trading patterns started to shift in favor of longer ton-mile sources.

“However, the 2-month period following this showed a strong cool down in markets with prices and earnings “normalized”, albeit at still comparably firm levels when stacked against recent history. As a third act to the energy saga, the market started to show real teeth come early July, with things now firming further and the VLCC sector making its presence felt this time around. All this has brought about a flocking of investors into anything and all related to energy markets at this point. As such we have seen a large increase in buying interest across the crude oil tanker space and in turn asset prices quickly driving up to levels not seen in many cases in over a decade”, said Mr. George Lazaridis, Head of Research & Valuations. 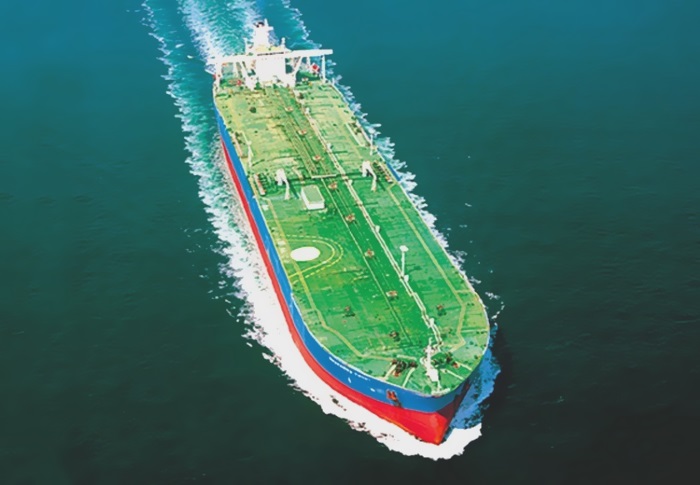 Lazaridis added that “at this point, prices have gained on average around 30% from their January 2022 levels. This is a remarkable gain, especially when taking into account that no major drops had been seen at the bottom of the market. At the same time, it looks as though we are still in the early part of this rally, with the most recent rate hikes having taken place at a typically seasonal low point in the market, while at the same time all these bullish gains have been made at a point in which China, the world’s second-largest economy has been scaling back its seaborne energy imports as it’s economy still faces major COVID lockdowns and its heavy industries are fighting off a slump in local consumption levels.

As we start to enter the Northern hemisphere’s winter period, energy demand is set to spike and the market’s imbalance is set to worsen. With Chinese crude oil imports having already made a strong comeback during the first few weeks of September and the government likely to unleash further stimulus packages which will inevitably translate to even stronger demand for energy imports, the crude oil market is likely to heat up further. All this is without even taking into account the possibility of an exceptionally cold winter taking place. All in all, it looks as though the autumn months hold “favorable winds” for the tanker market, yet given the close ties this market has with geopolitical developments, caution must as always be held as to how volatile this market is and how quickly fortunes can change”, he concluded.
Source: Nikos Roussanoglou, Hellenic Shipping News Worldwide