The tanker market is in ever shifting waters, as the existing conditions are redrawing crude oil trade routes. North Sea oil production could return into play, while Urals exports are expected to move to the East. In its latest weekly report, shipbroker Gibson said that “the combination of high oil prices and the need to find alternatives to Russian crude has led to renewed interest in North Sea oil from politicians and industry alike. Previously, many had written off the North Sea’s future as a major producing region given declining UK output due to rising costs, decarbonisation pressure and low oil prices during the pandemic. However, recent events may have thrown the basin a potential lifeline. If the North Sea can take advantage of higher oil prices and political support, it can develop and evolve itself into a more prominent position in lower carbon oil production as Europe reconciles its future need for oil alongside secure energy supplies over the longer term”. 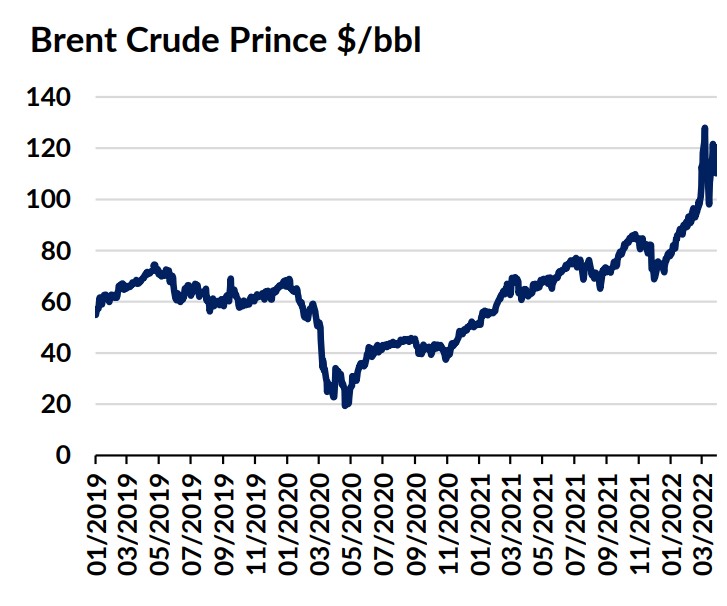 “The IEA estimates that combined UK and Norwegian production was 2.93 mbd in 2021, down from 3.09 mbd in 2020, with current Q1 output estimated at 2.97 mbd suggesting a slight recovery in volumes, mostly due to Norway whilst the UK has remained consistently around 900 kbd since 2021. In terms of tanker fixtures in the region, Gibson data shows the number of Aframaxes being fixed X-UKC for crude has risen since the start of the year from 38 in January to 56 and 51 in February and March respectively suggesting increased short haul demand. This is backed up by reports of producers with their own refining systems opting to keep barrels locally for their own use as opposed to trading them longer haul”, the shipbroker said.

According to Gibson, “in the short term, keeping barrels within Europe may have little impact on the high prices for refined products such as gasoline and diesel as this would require an increase in regional refining output despite the loss in capacity following the Covid-19 pandemic. Nonetheless any additional feedstock would certainly be welcome. In terms of trade flows, the matter of Russian Urals is important. It seems there will be a reduction in imports of Urals to Europe either through official energy sanctions or selfsanctioning. Therefore, even if most Urals exports out of Russia shift from West to East, then the loss of about 1.2 mbd entering Europe from the Baltic could be mostly offset by North Sea grades remaining locally for European refiners in addition to volumes received from other sources such as West Africa, the Middle East, and the US”. 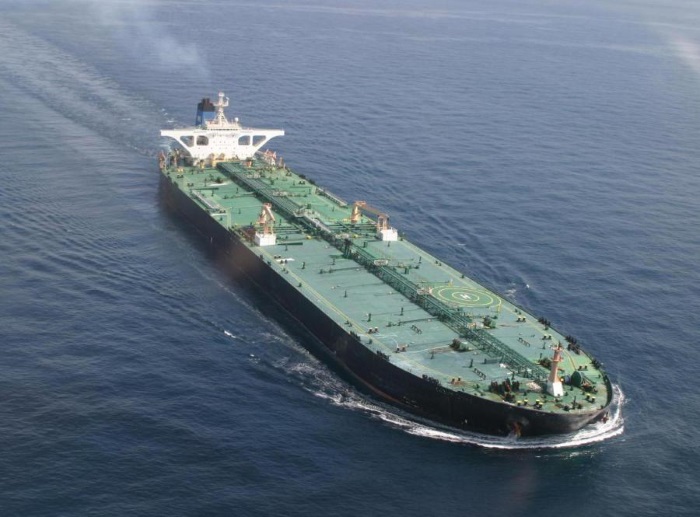 “Nonetheless, it remains to be seen the extent to which political aspirations for the region translate into strategic investments and rising output. It may take at least 5-10 years to fully develop new North Sea fields by which point the oil market will have likely moved on and such investments will be competing with alternative projects, including renewables as the energy transition in Europe advances further along its policy timeline”, Gibson noted.

“Another issue is the state of the declining UK North Sea output compared to Norway’s expansion plan which is transforming the country into a leader in lower carbon oil production through fields such as Johan Sverdrup and Johan Castberg in which connecting the fields to cheaper and renewable shoreside power networks has been pivotal for cost optimisation and reducing production related carbon emissions. In terms of the future of UK fields, West of Shetland holds the most promise, although the area is challenging in terms of its conditions. Shell announced it may reconsider its decision to pull out of the Cambo field development, given the altered business environment. Environmentalists and the IEA highlight that further development of new oil projects is not compatible with limiting global warming to 1.5C. Therefore, decisions will have to be made at a political level as to what is the priority when it comes to energy security and climate policy”, the shipbroker concluded.
Source: Nikos Roussanoglou, Hellenic Shipping News Worldwide